Footswitch, relay, and other components are not included

When Auto Power-On Mode is enabled the pedal will automatically engage when power is applied.  This is useful when the pedal is rack mounted or used with a loop bypass system.

Channel Switching Mode is designed for use in multi-in-one combination effects pedals.   When Channel Switching Mode is enabled only one effect can be active at a time.
Pressing any footswitch automatically activates that effect and bypasses any other active effect on the same control bus.    Pressing the active footswitch again bypasses the effect. 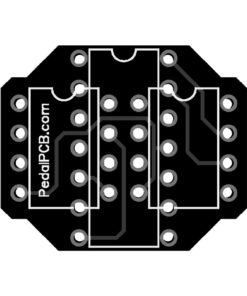 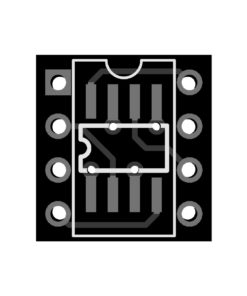 SO-8 to DIP8 Adapter 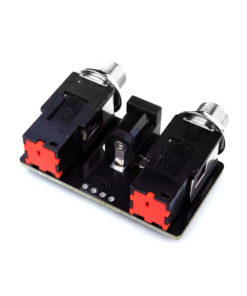 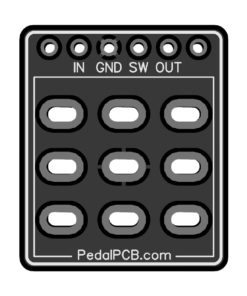 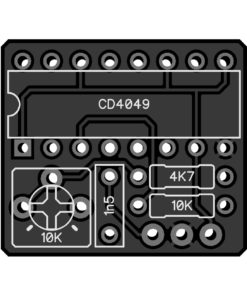 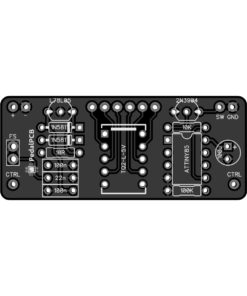 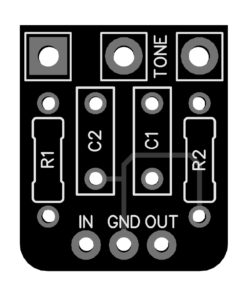 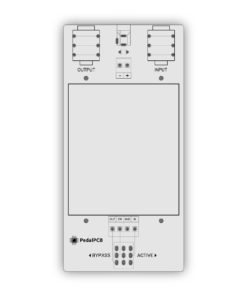